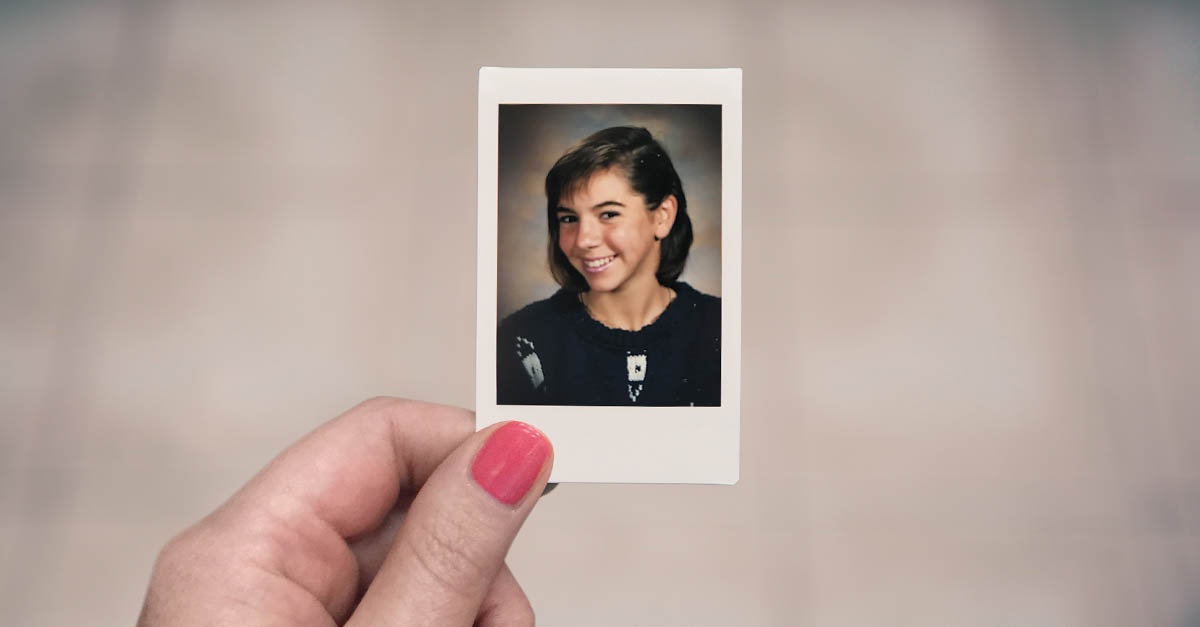 A few weeks ago, the first email in my inbox that day was from Elizabeth Warren with the subject line “Women are ready to fight.” In a message to her followers, Warren outlined some of the harsh realities still facing women today:

1.    Having a child is the single best predictor that a woman will end up in financial collapse

3.    Worse yet, single moms who have been to college are actually 60% more likely to end up bankrupt than those with just a high school diploma

So, as a college educated, divorced, mother of two I wondered…how did I get so lucky despite these terrible odds?

I never thought my story was anything unique or truly special but that morning I started to reflect on my journey and career trajectory.

First, I was born into a financially secure, loving and supportive family with powerful female figures in the form of my mother and grandmother. Early on I watched my mother return to school, pursue her second career and succeed in her chosen field. I also heard stories of my grandmother’s challenges and successes as she raised three children, on her own, while working as a secretary in Los Angeles in the 50’s and 60’s.

In my teens and early twenties, while I pursued my dream job in retail, I watched and observed as smart, creative and hardworking women rose through the ranks of store and corporate management at The Gap. To be honest, at this point, I never really considered that opportunity, success and ‘having it all’ wasn’t within my reach.

As I moved to the next stage of my career, in advertising, I found opportunities in small, high-growth businesses where hard work, achievement and driving revenue were still the metrics that mattered. This is not to say that I haven’t experienced set-backs and disadvantages, or don't have my own share of inappropriate stories. I also had to juggle travel, breast pumps, long hours, and a divorce. However, as I made choices in my career, I always succeeded in finding people and places who believed in and supported me.

In many ways, my current role as Managing Director of April Six is the high-point of my journey, at least so far. I was fortunate to be recruited, hired and trusted by an agency that has a 17-year legacy of female leadership and a commitment to gender equality. My mentor and CEO Fiona Shepherd is an inspiring role model for her ambition and success, but also for her kindness and supportive nature. I’m surrounded by equally inspiring women in our agency, and in both our clients and partners.

After reading that email and reflecting on my journey, I realized I've been lucky to have strong female role models and supportive organizations throughout my life. I am therefore now, more than ever, committed to supporting others on their own path and continuing to support the agenda of equality in the industry I love.

In that spirit, April Six has signed up to 50/50 Day on Wednesday, May 10 and will join thousands of organizations around the globe in a conversation about how to arrive a more gender-balanced world. We’ll be hosting a group of men and women in technology and marketing for a 50/50 Day celebration.

We’ll also be screening Tiffany Shlain’s short film and will follow the screening with an open discussion of how to use mentorship to support gender balance across every part of modern society. Watch the trailer and join us by register for the event.

My hope is that this will be the start of a positive conversation and subsequent action that will finally get our beloved industry gender balanced so that no one has to ‘beat the odds’ ever again.